How To Beat Godskin Noble 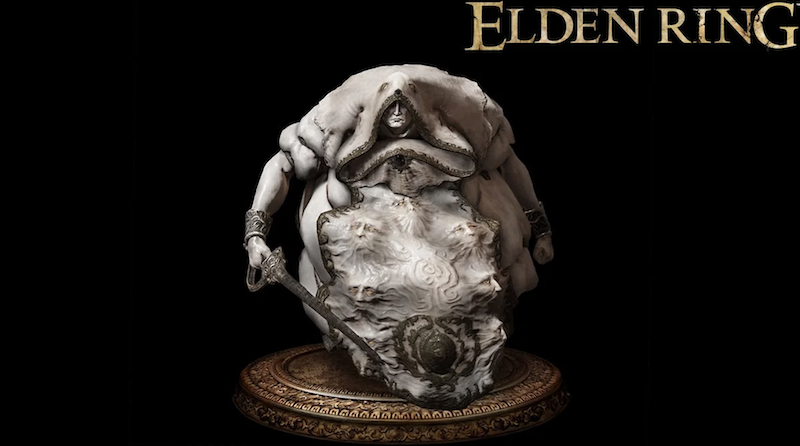 Like any enemy in Elden Ring, bosses are unique and challenging, offering the players an unrivaled feeling of accomplishment after defeating an aggressive and tough opponent. And Godskin Noble is no different.

Godskin Noble is an optional boss in Elden Ring. They are humanoid enemies dressed in armor made from voluminous smooth skin sewn together. Sets of Armor in Elden Ring consist of four armor pieces: Helms, Gauntlets, Chest Armor, and Leg Armor.

They can be encountered in many areas in the Lands Between. Although they are optional bosses as players are not required to beat them to advance in Elden Ring, they release useful items as well as Runes. 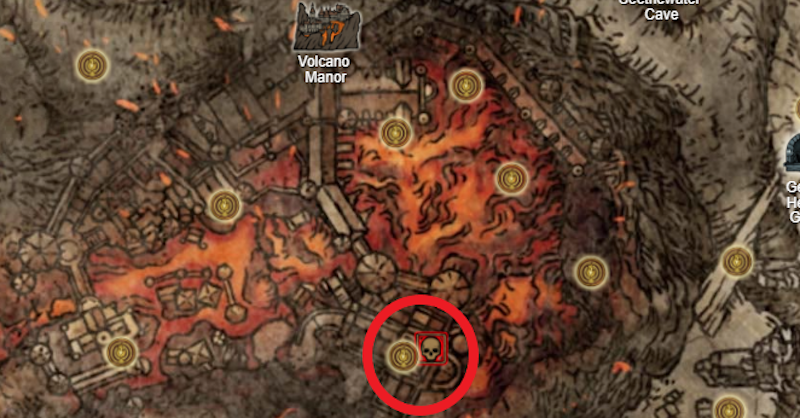 Beating the Godskin Noble is not required to go further in the Elden Ring. Therefore, this boss is optional.

As part of the boss battle with the Spirit-Caller Snail in Spiritcaller's Cave, you will first face the Godskin Noble in spectral form.

In the second encounter in the Temple of Eiglay in Volcano Manor, the Godskin Noble can be found in its physical form. 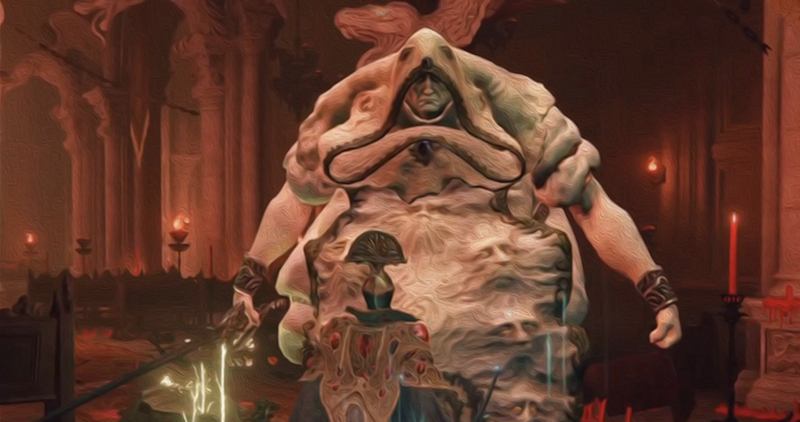 "He who sees through life and death will meet the most success." Before attending any battle, it’s important to know your opponent’s pros and cons. Let’s take a glance at Godskin Noble's strengths as well as his weaknesses.

Despite being huge and bulky, he can move fast and attack you quickly, leaving you in shock. Some of his attacks need precise timing in order to avoid taking any damage.

In particular, his damage is increased by approximately 20% while wearing the Godskin Noble Robe.

Some tips to beat Godskin Noble:

There are two main strategies for this fight:

You just need to become acclimated to his stab attacks, so the melee technique is rather straightforward. The Belly Shove and Body Slam are the only attacks to watch out for. When Godskin Noble makes these assaults, you should leave the battlefield, even if you are close to the boss. You must always keep your mind on the task at hand because the boss usually attacks right after the last one.

After every attack, you will get the opportunity to hit the boss for either one or two guaranteed hits. Don't be greedy or you will get severely punished.

You can summon any Spirit Summons or other players to help you in this battle. Beating him in different encounters will provide you with his armor set, weapon, and Talisman as well.

Summoning a Spirit Ash like Mimic Tear can help you lengthen the duration of your spell for a couple of seconds. 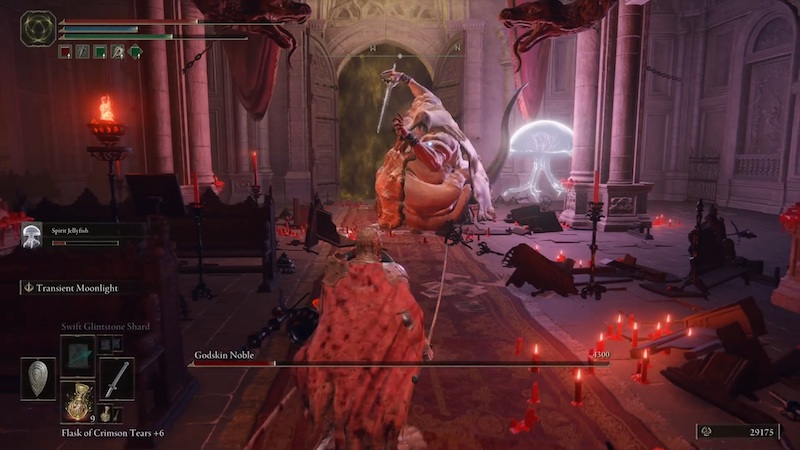 Defeating this boss brings you 50,000 Runes on your first playthrough.

Serpent’s Amnion: Once you defeat the Godskin Noble in the Temple of Eiglay, you will receive this reward to use to unlock areas, and quests, and to further the game's story.

Godskin Stitcher: A powerful heavy thrusting sword that can be helpful in fighting against any enemies that are vulnerable to thrusting damage.

Furthermore, Noble Presence is also a valuable reward for the winner after knocking down this boss. When using the Noble Presence incantation spell, the player sends out a shockwave that pushes nearby opponents away from them. 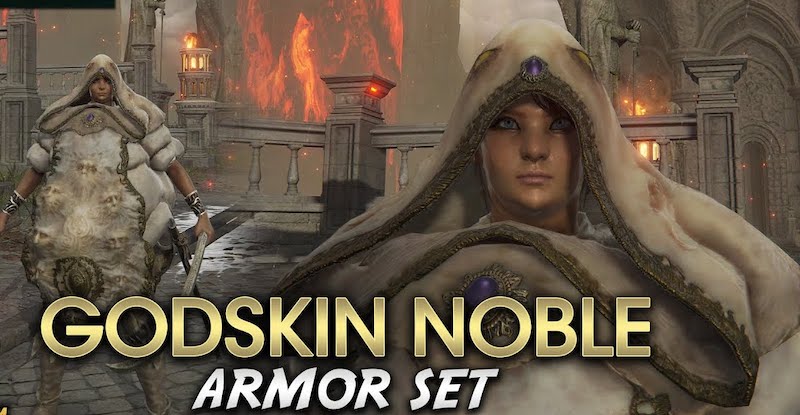 Despite being a big boss, he can move around fast and attack you, leaving you in shock. Some of his attacks need precise timing to dodge in order to avoid taking any damage. We hope the detailed overview of the Godskin Noble and the tips and strategies have assisted you in your fight with the Godskin Noble. We convince you that a cold head and a wise strategy are all you need to beat the Godskin Noble.