Elden Ring is a terrifying game even before players enter its sewers, which appear to go all the way down to the earth's core. There's something inherently terrifying about a game in which almost anything can kill players who don't take extreme precautions. Still, we must bow down to the game's incredible community, which has gone above and beyond to turn one of the game's fake creepy stories (creepypastas) into the real thing.

Have you heard of the game Saint's Descent? In fact, it's an eerie place that many players have completely encountered in the game, and nobody knows anything about it.

The players will find a long flight of stairs leading to a hole that will allow them to descend even further in this sort of crypt. 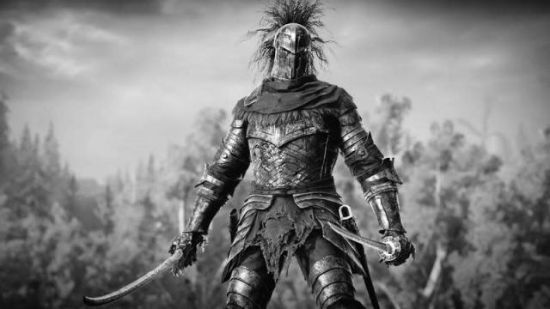 They will continue to descend until they reach a sizable room that is entirely occupied by a huge statue of an elderly man. The game will inform players they aren't supposed to be there as they get closer to this man, teleport them out, and never allow them back in.

Furthermore, if you have ever experienced this, you are the creator of that segment since it is a mod that someone created to spook other players rather than a legitimate part of the game.

These are only a few of the amazing ways the community is ensuring that the Elden Ring experience goes beyond being a simple game. The opportunity to gain fresh experiences from a game that players once believed they had "conquered" makes the veracity of these stories irrelevant. Following Kotaku's recommendation, anyone who enjoyed this brief story should look through YouTuber King bore's playlist for some of the year's best Halloween-related videos.