Queen Marika or Queen Marika the Eternal is mentioned in the Elden Ring plot as a background character. She currently rules the Lands Between and she is also the one who destroyed the Elden Ring. She has a large number of powerful demigod kids, all of whom are searching for the Elden Ring's untapped potential. 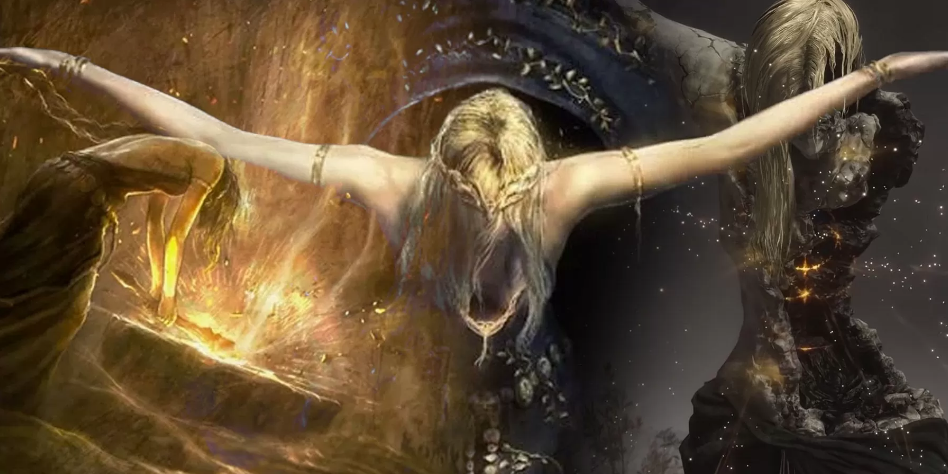 The fact that Radagon attempted to fix the Elden Ring with the identical hammer that Marika used to break it suggests that Marika was the one who broke it in the first place.