Great Jar's Arsenal Talisman is one of the best Talismans in Elden Ring. Great-Arsenal Jar's provides the maximum  increase to Equip Load with 19%. 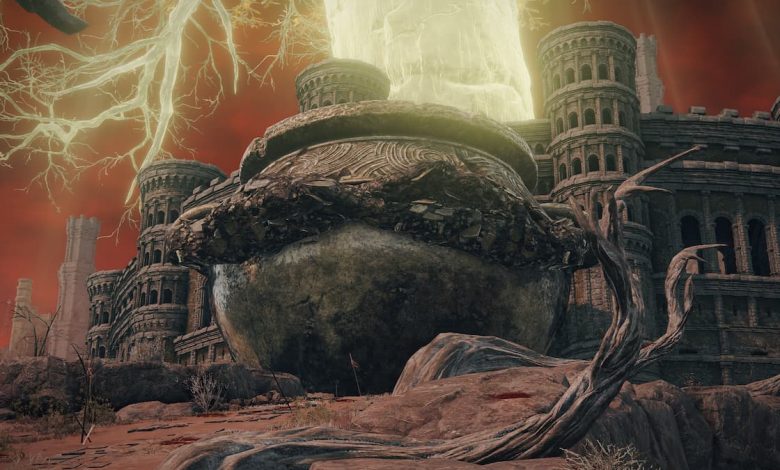 Each of the three variants of the Great Jar's Arsenal provides a gain in Equip Load of a particular percentage; yet, each of these three versions is outperformed by an entirely different Talisman. In order to acquire the Great Jar's Arsenal Talisman, which is the most efficient talisman for raising one's Equip Load, you will need to traverse the Siofra River and vanquish three invaders.

The Equip Load you currently have determines this increment. It's a simple effect, but it could determine whether or not you can equip those heavy items you've been eyeing. This talisman will be most useful to magic users and other classes that do not place a high priority on Endurance training. For players, Great Jar's Arsenal Talisman is one of the best Elden Ring Talismans.

How to Get Great Jar's Arsenal

Although some players have reported success in reaching the Great-Jar by slowly and precisely scaling the cliff wall down, it is far safer to follow the underground route that goes to a Site of Lost Grace that is rather near to the Great-Jar. This path can be found near the Great-Jar.

Before you may reach the Great-Jar in Caelid, you must first travel to the Mistwood. Follow the Siofra River Well until you reach the main area with the stars and Minotaur spirit opponents, then enter the well. Continue all the way to the other side of this zone, to the point farthest to the northeast. You'll have to ride Torrent to get through the majority of the enemies along the way, and you'll have to be careful not to get struck by the extremely high-damage magic arrows being launched from the region near your goal.

Two Stonesword Keys are required to operate the lift in the northwest corner of the Siofra River, which transfers you to a Site of Lost Grace at the base of the northern Dragonbarrow cliffs. After establishing touch with this Grace, proceed into the canyon, try your best to escape the exploding stone monsters, and continue beyond the Golem that is shooting at you. To avoid facing another Golem up ahead, make an abrupt left after exiting this canyon. When you reach the Great-Jar, the golems will stop firing at you, allowing for a somewhat peaceful conflict.