Claw Talisman is a powerful Elden Ring Talisman. Its effect can help raise the power and posture-breaking strength of Jump Attacks. 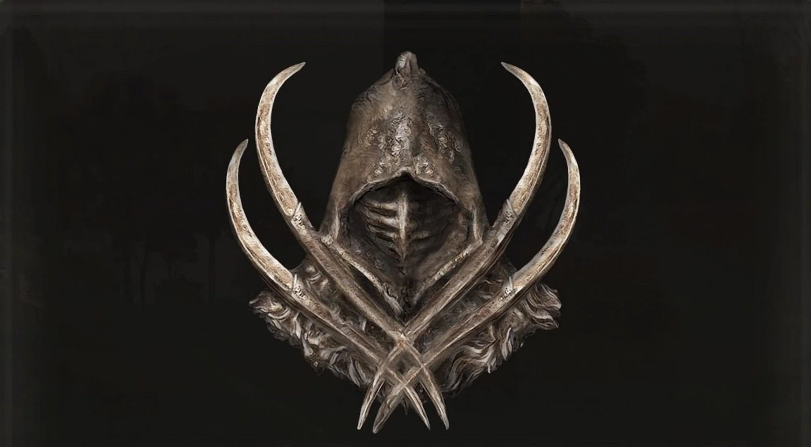 Claw Talisman is a powerful Elden Ring Talisman. Its effect has the potential to increase the power of Jump Attacks as well as their ability to break posture. The Claw Talisman is a combat-focused artifact that improves the effectiveness of jumping assaults.

Light jumping attacks are good for groups or flying enemies, but heavy jumping attacks damage posture. The Claw Talisman boosts both attacks by 15%. After jumping with A or X, press RT (Xbox) or R2 (PlayStation) to launch a Heavy attack, or RB or R1 to launch a Light attack.

Where To Get The Claw Talisman

Approximately in the middle of Stormveil Castle, on a platform that can only be reached by jumping, is where you will find the Claw Talisman location. From Stormveil Castle's Rampart Tower's Lost Grace, climb to the upper balcony. Hop onto a small ledge on your left and walk until you reach some wooden platforms to jump to. Find a wall ledge on the lower platform. Carefully jump onto this platform and drop onto the rooftop below.

Jumping off a broken pillar should reveal a narrow ledge along the building's side. Continue around the ledge until you reach a smaller courtyard with a small group of Stormveil Castle soldiers and archers defending a ladder to the top of a tower. Find the Claw Talisman on a corpse by removing these guards or climbing the ladder.